Glasgow Dance Academy are pleased to announce our Summer School for 2016. Each day students will participate in a range of dance, drama and singing classes, leading up to a showcase at the end of the week. Classes will be taught by a range of professionals currently working within the industry.

The emphasis is on having lots of fun! Everyone is welcome – GDA Student or not. No prior experience necessary.

We have been very busy booking the best teachers in the industry for our week intensive.  We are pleased to announce our first two teachers… 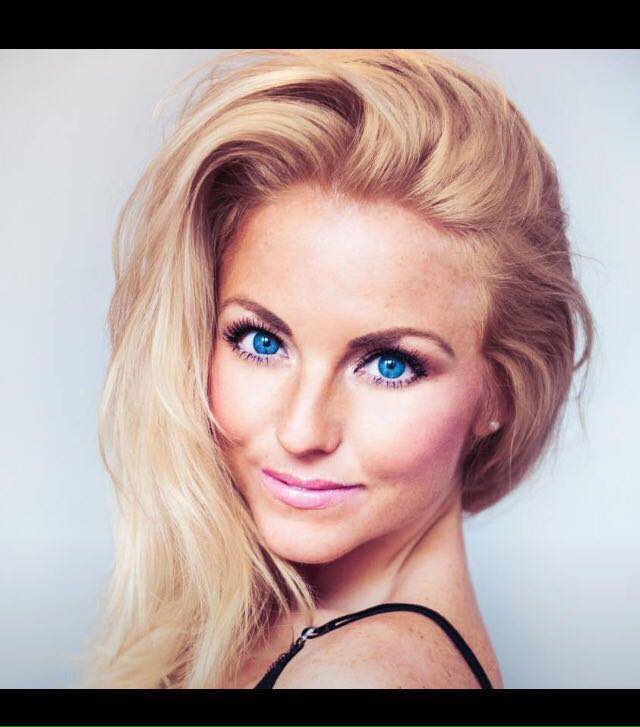 Since graduating in 2010, she has been involved in a number of British television program’s, music videos and was selected to dance for Jerry Mitchell in his Big Dance Launch.

Lois began working for Qdos Productions in 2011 boarding her first Celebrity Cruise Ship, The Summit. Lois continued travelling the world on back to back contracts. At the end of 2013 she went straight into Qdos Pantomime’s production of Aladdin at the Darlington Civic Theatre, as Dance Captain and Understudy Jasmine.

In early 2014 Lois became Dance Captain on board The Celebrity Millennium.

At the end of 2015 Lois performed in Qdos Pantomime’s production of Peter Pan at His Majestys Theatre in Aberdeen,as a Dancer and Understudy Wendy. 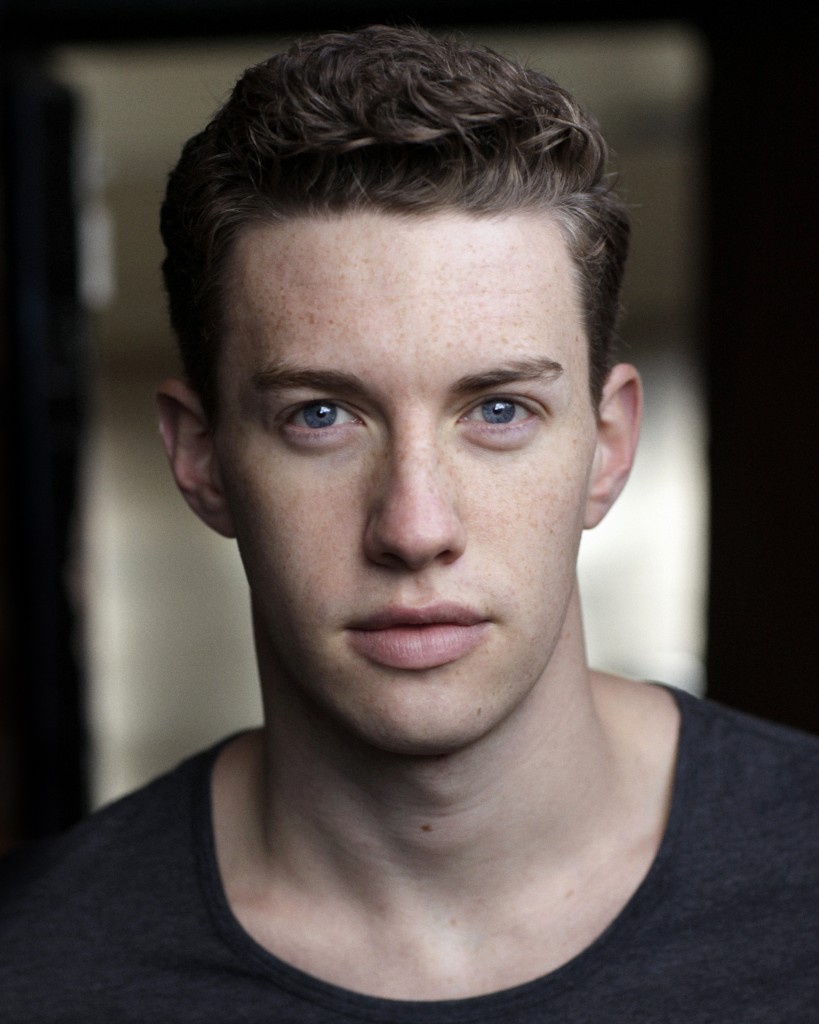 Ryan trained at the Royal Conservatoire of Scotland in BA Musical Theatre.

Ryan has performed as part of Susan Boyle’s UK Tour and then went on to play Nick Piazza in FAME The Musical onboard the Silja Serenade, Scandinavia. He has performed each year at Macrobert Arts Centre, Stirling for their Christmas Pantomime and spent this last Christmas at the Tron, Glasgow in Sleeping Betty.